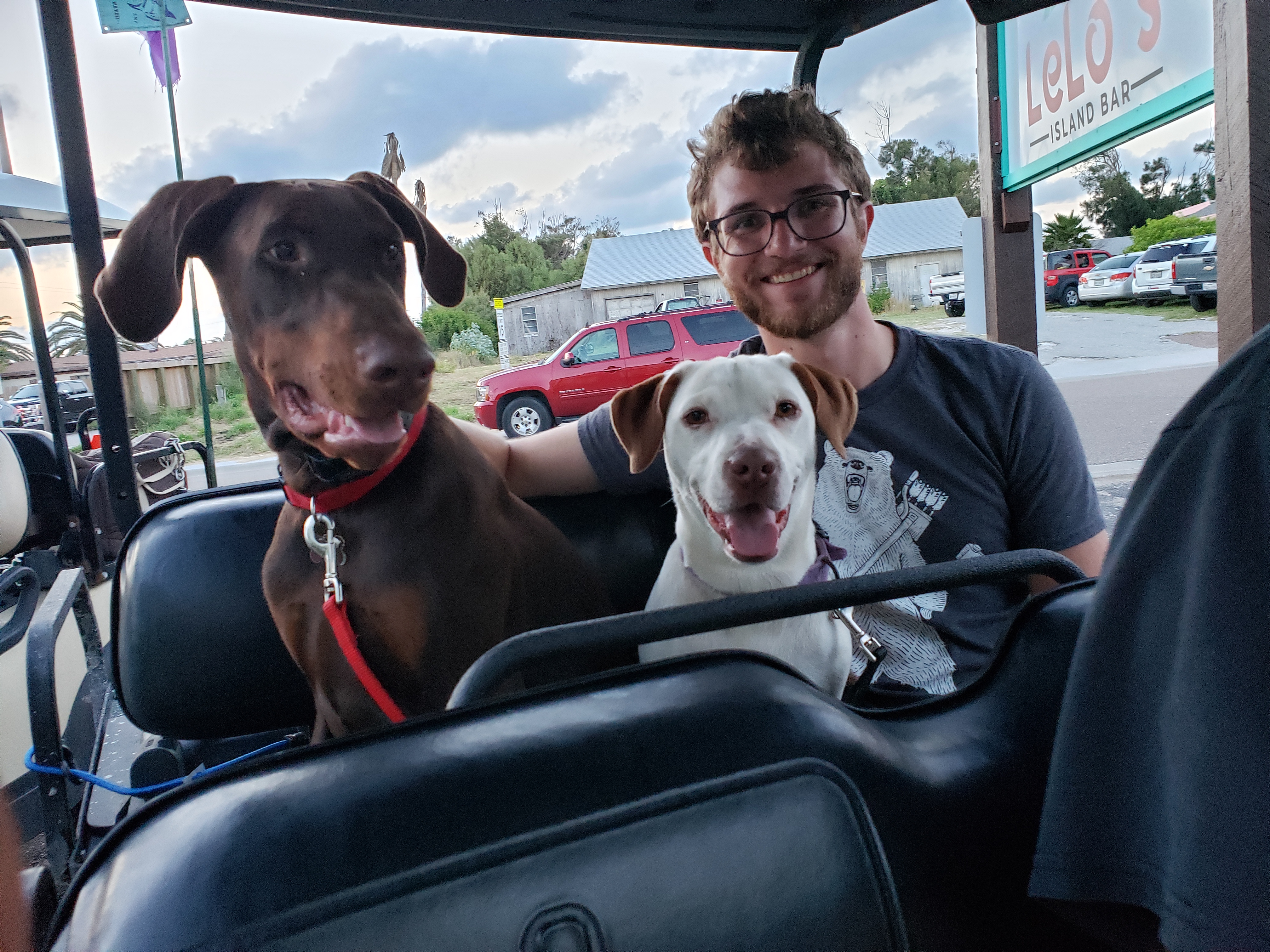 I am a PhD student in the lab of Dr Carol Lee (Dept. of Integrative Biology) at UW - Madison since Fall 2020. The lab broadly studies the evolution of freshwater tolerance using the Eurytemora affinis species complex as a model. Long term goals include understanding the mechanisms which allow some populations, but not others, to invade new environments. My work focuses on the development of association methods targeting gene-environment interactions and the modelling of complex trait evolution in a changing environment. Particularly, I hope to infer the genetic architecture underlying salinity tolerance, what genes are associated with salinity tolerance and how those genes interact with one another and with the environment. Then leverage this understanding to predict future range shifts and local extinctions driven by climate change.

Previously, I had been a researcher in the lab of Dr. Heath Blackmon (Texas A&M University; Dept. of Biology) from 2017 to Spring 2020. The lab has a broad focus in evolutionary biology but much of the research focuses on sex chromosomes, genome structure, and population genetics. My work had focused on recombination rate evolution, phylogenetics and population genetic modelling, statistical methods for analysis of of trait evolution. Namely, the development of multi locus simulation of sexually antagonistic alleles under complex sex determination and recombination systems, and the statistical analysis of discrete and continuous trait evolution in a phylogenetic framework.